Giving Thanks to Saveur

Once upon a time, Big Leo food stylist Mariana Velasquez was a fresh faced 21 year old culinary student interning at Saveur Magazine. Today, her food styling talents are showcased across several stories in the current November issue of Saveur Magazine. For Mariana, this is a dream come true. She shares with us her Saveur memories and the significance of being featured in the latest issue. 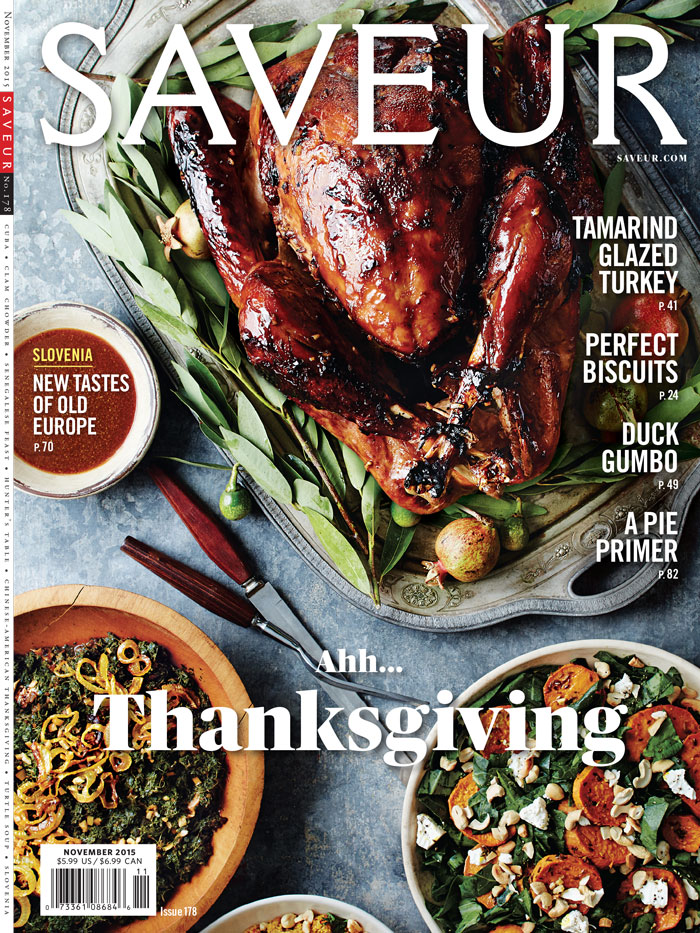 Back in 2002, when I was doing my second year of culinary school in VT, I dreamed of coming back to NYC and working for Saveur Magazine. That summer, I arrived in the sweltering city to intern under the then test kitchen director, Julia Lee and the food editor Melissa Hamilton, who is now at Canal House. 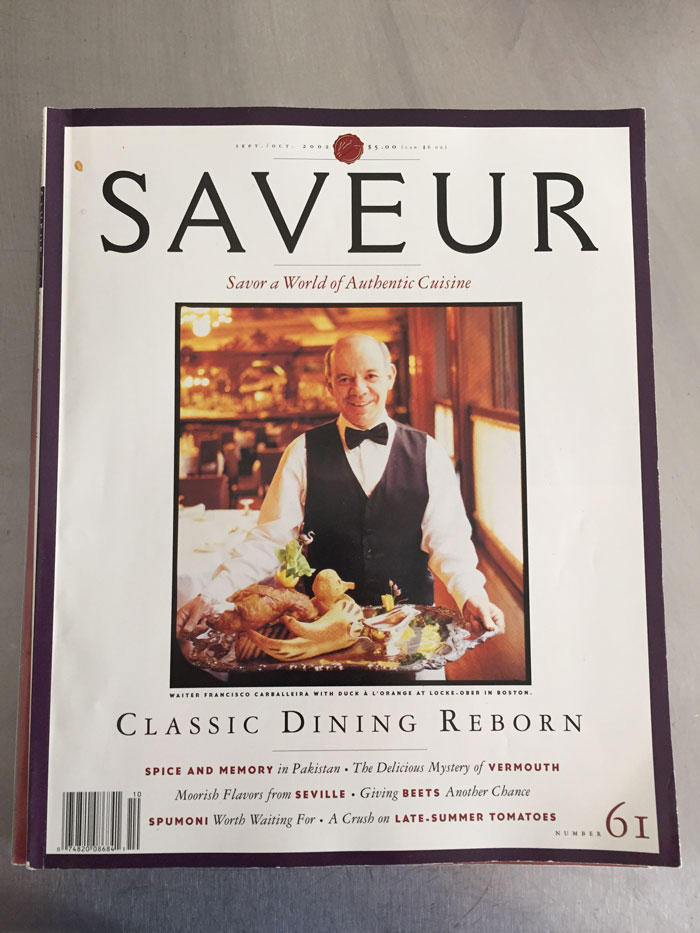 That summer we tested recipes like Borstch, JFK’S Lobster Stew and Indian Pudding from Boston’s Locke-Ober kitchen. There were preparations I had never heard of like Chanko Nabe, Gosht Bririyani and the classic Americano- to name just a few.

We also worked on the Thanksgiving story for issue No. 62, “Hometown Appetites,” the story of Clementine Paddleford the Food writer from Kansas who celebrated America’s cuisine. Oyster Stew, Cracker Puffs and Turkey with Wild Rice Stuffing—all of which I still make at my own Thanksgiving.

I discovered the city through my shopping experiences; buying live lobsters in china town and bringing them back to the office on 23rd street on the subway; Entering Kalustian’s for the very first time and being in complete awe of spices and varieties of Halva they had. And then hauling all the way to Jackson Heights to the Halal butcher to get a whole kid goat for the Pakistan Story and carrying it a black plastic bag on the 7 train.

My dream was always to stay. I couldn’t.

13 years later I was called to style the Thanksgiving Issue of the “new” Saveur—styling a fascinating array of recipes for Senegal, Slovenia, China and the South. Upon walking into the test kitchen, although in a different place, I felt a bit like I was 21 again: nervous and expectant.

I am so grateful to have this full circle moment in life, where time, experience and passion often takes us to unexpected places; some times places where I always wanted to return to. 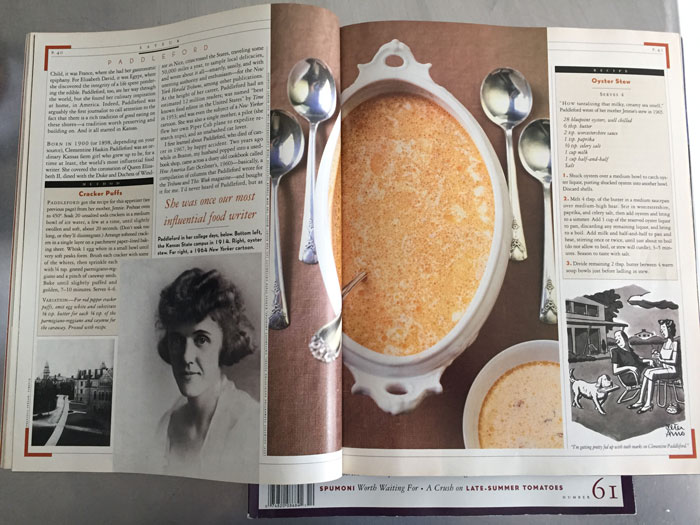 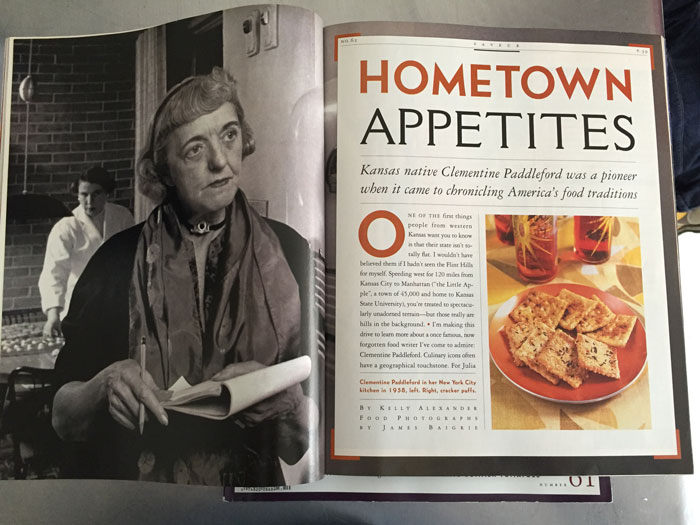 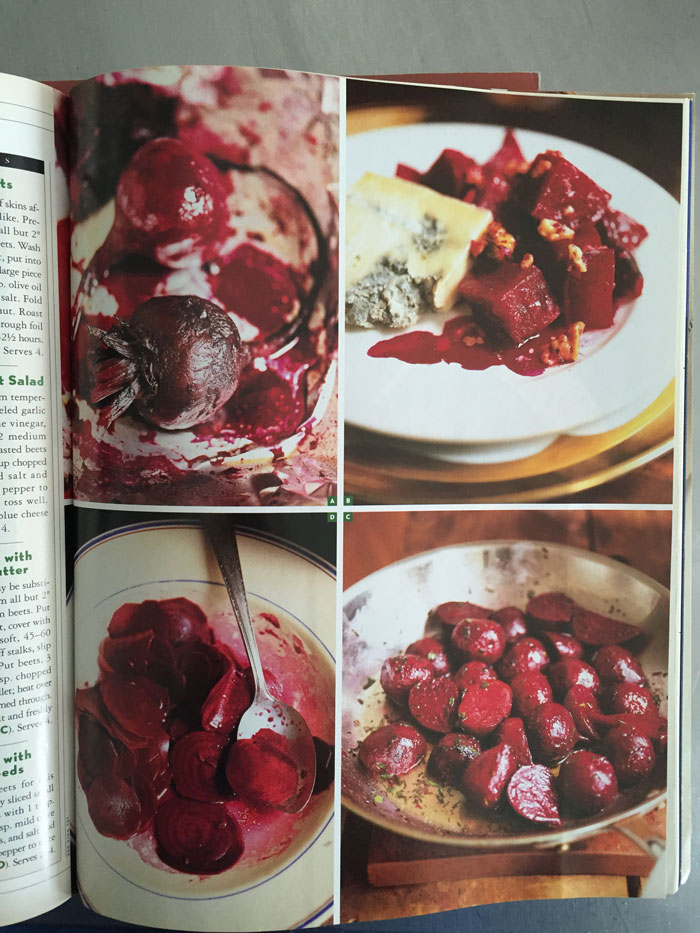