Portrait photographer Ian Spanier recently photographed American actor Amadeus Serafini as part of a recent project. Amadeus is known for his role as Kieran Wilcox on the MTV television series Scream. The series is a spin-off of the cult movie franchise of the same name. Ian beautiful photographed the actor, shooting him outdoors and making use of great natural light! Take a look below! 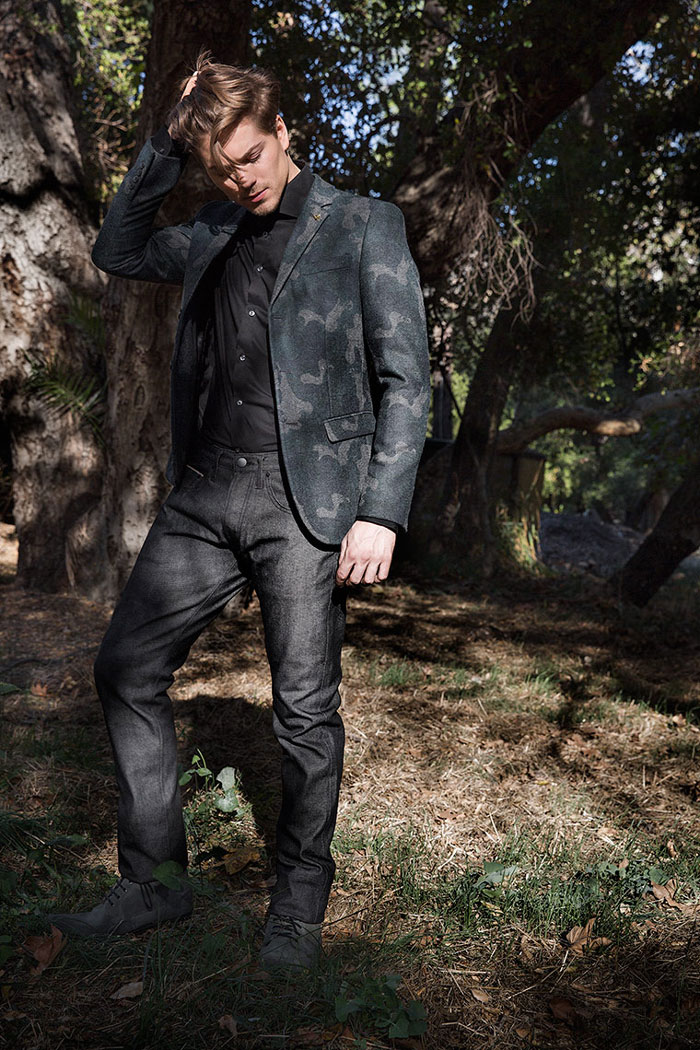